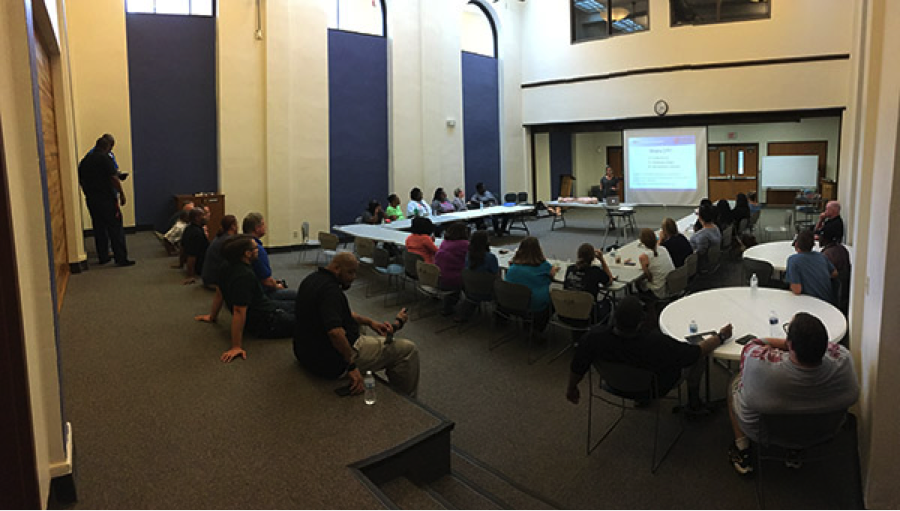 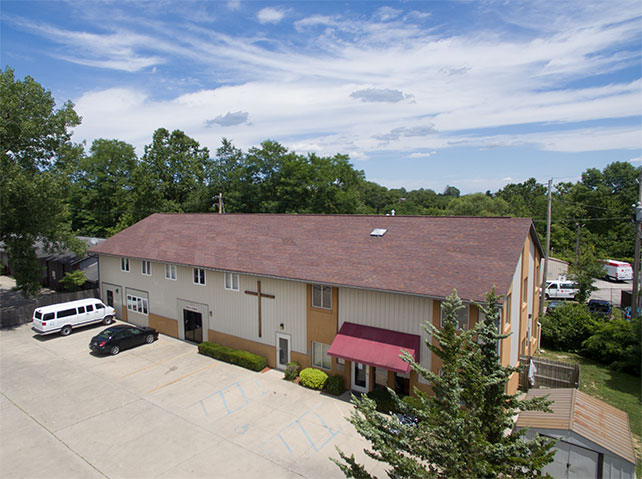 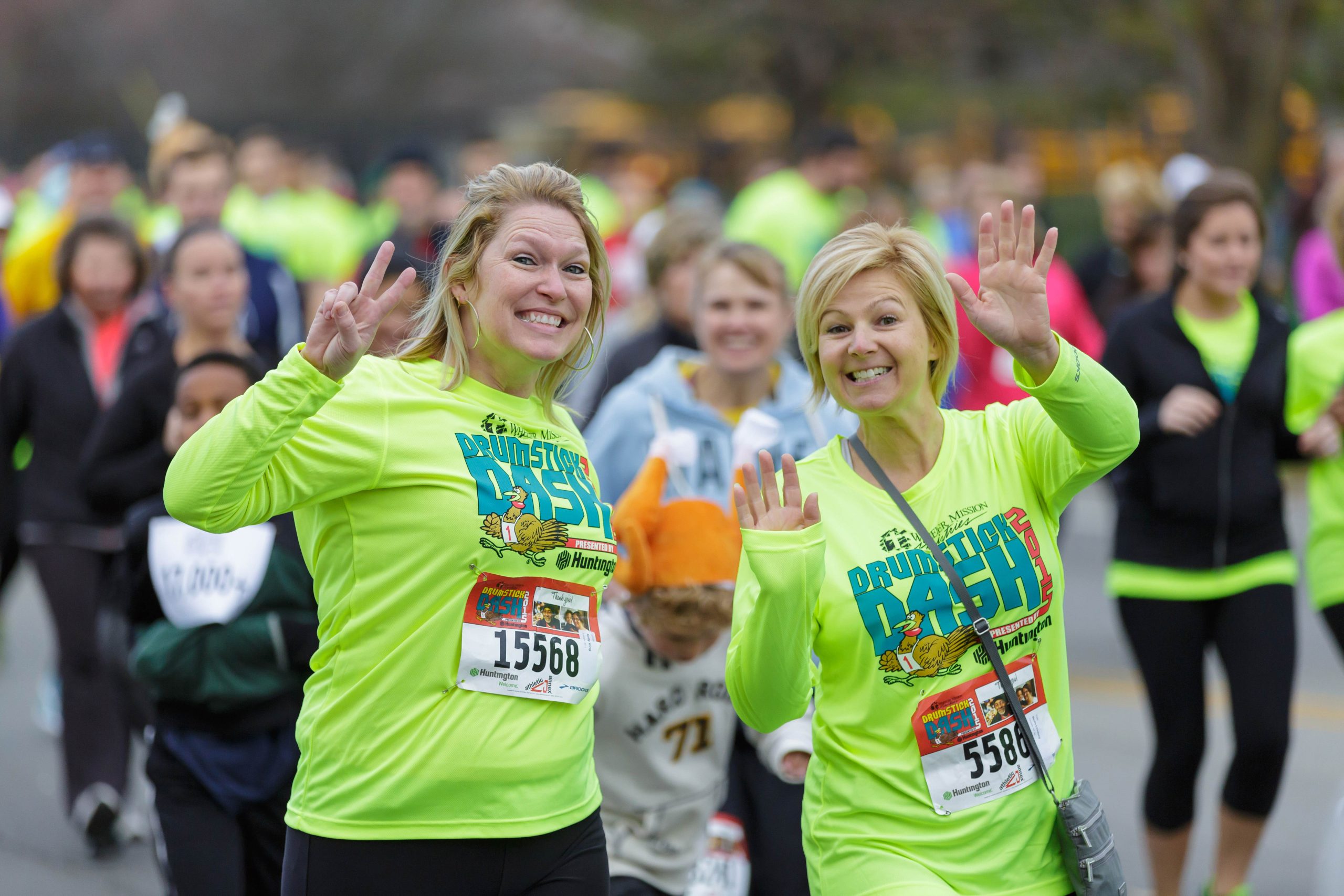 Move your feet so others can eat! Join us Thanksgiving morning in Broad Ripple for the 14th annual Drumstick Dash! Click here to visit our Drumstick Dash website!... 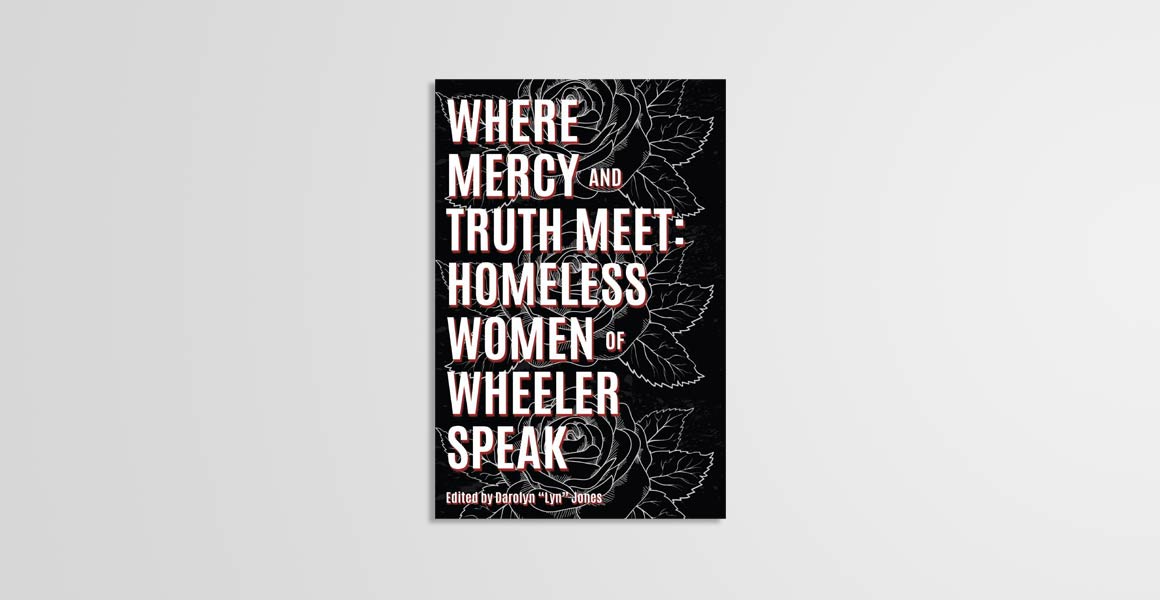 Where Mercy and Truth Meet: Homeless Women of Wheeler Speak is a work of literature and art, created with honesty and heart, by women whose voices haven’t always been heard, women who have found themselves in the desperate circumstance of homelessness. The anthology is published by... 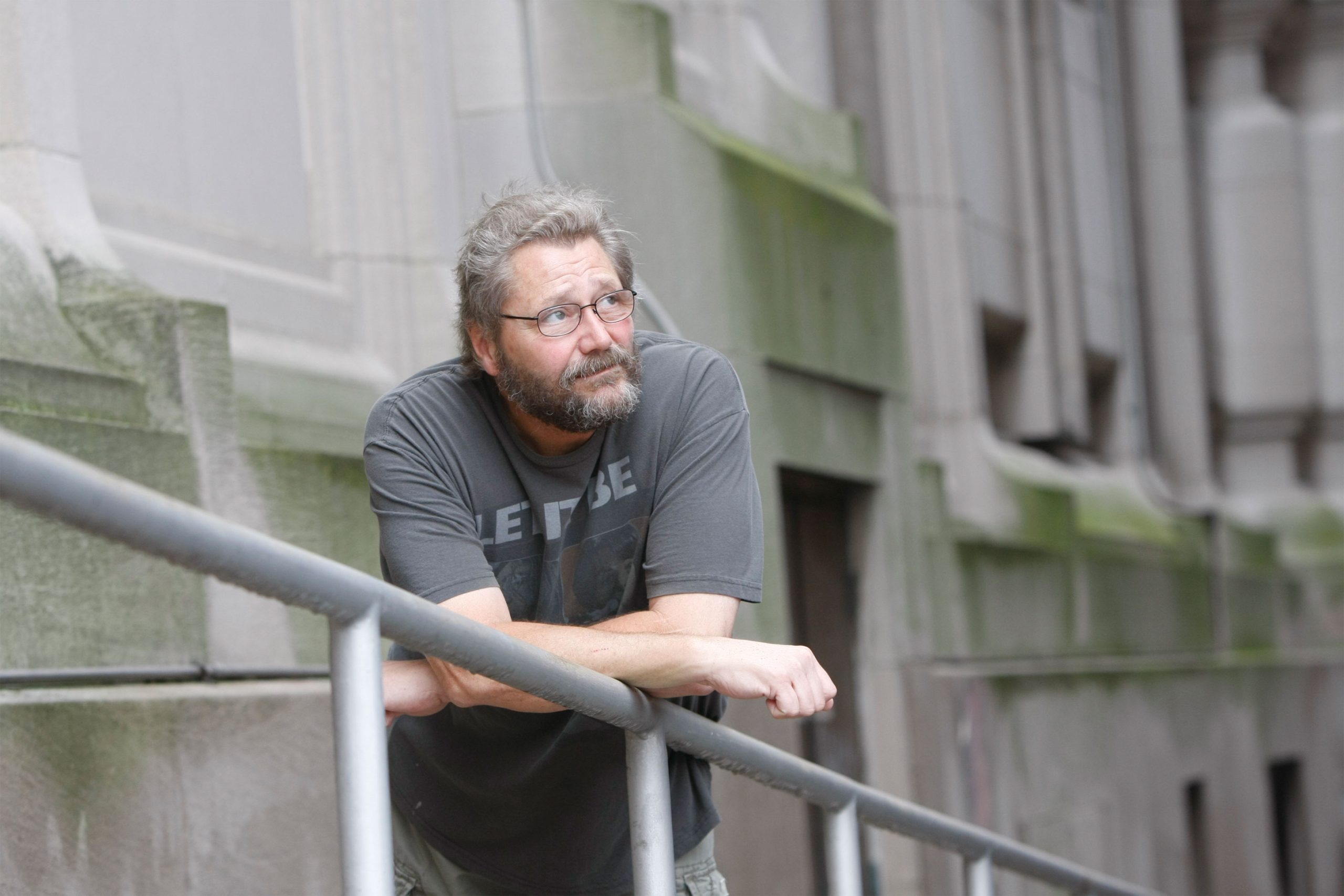 John’s pain seemed like it would never end. Early on, John knew he wanted to become an RN – he worked hard to get into nursing school and began a career focused on others. Then, he lost everything. He was caught taking opiates. His nursing license was revoked.... 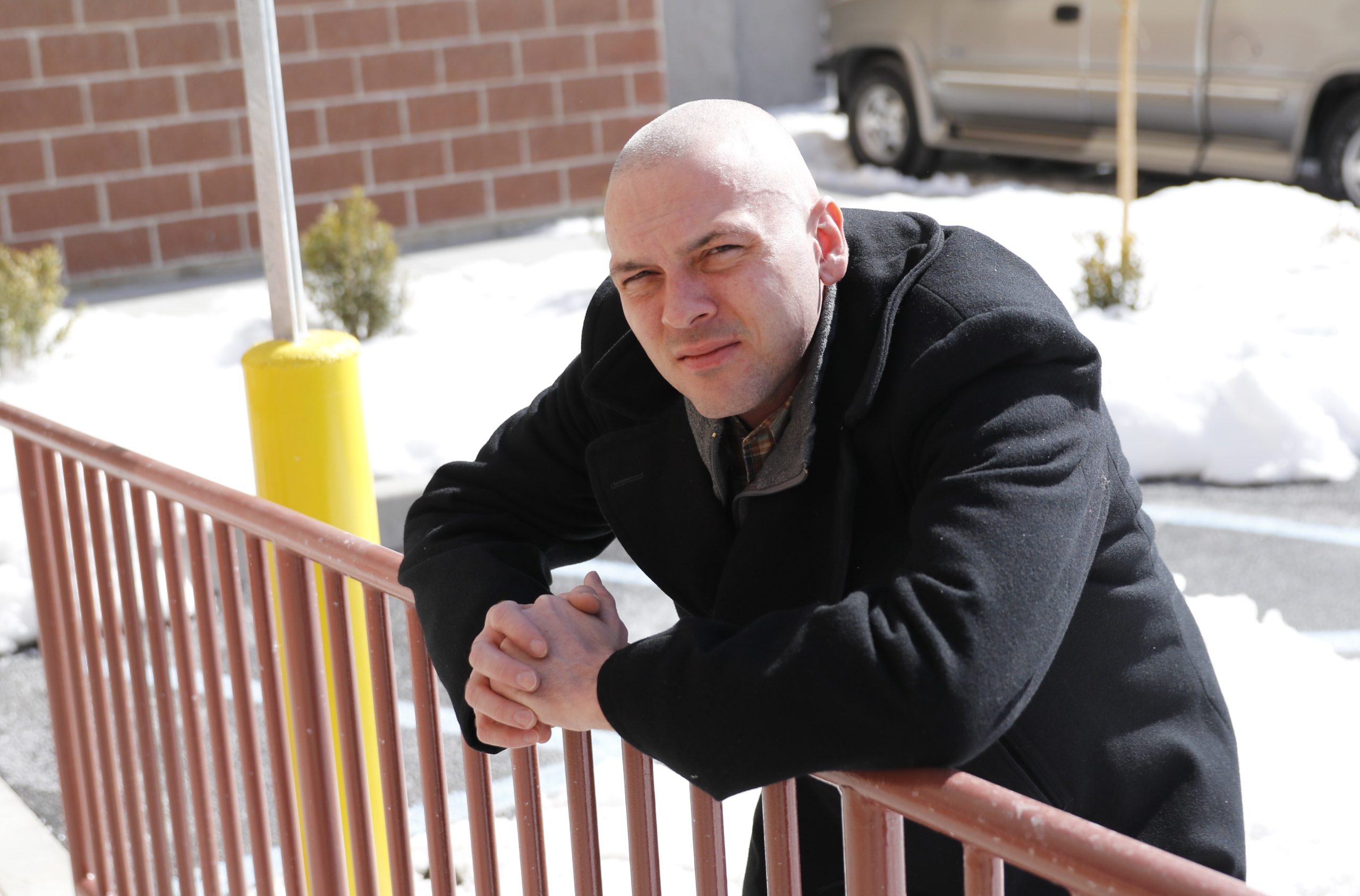 01 Jun All Andrew wanted was one more chance

As a teenager, Andrew had walked into Wheeler Mission... 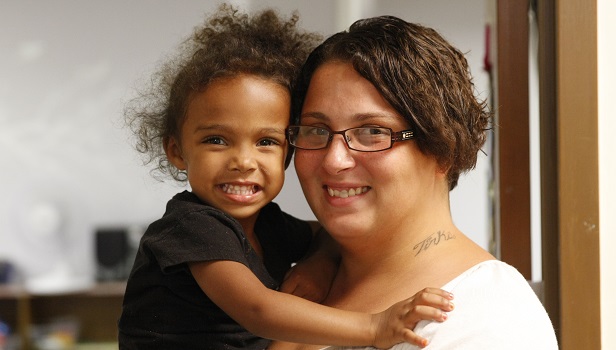 01 May If it wasn’t for Wheeler, my family wouldn’t know God

Jessica wasn’t alone when she arrived at the Mission. She had two young children, and a third on the way. “I was trying so hard to take care of my kids, but I didn’t have a lot of support,” Jessica says. Fortunately, she heard about Wheeler Mission's...