Your support brings hope to the hurting this Easter. 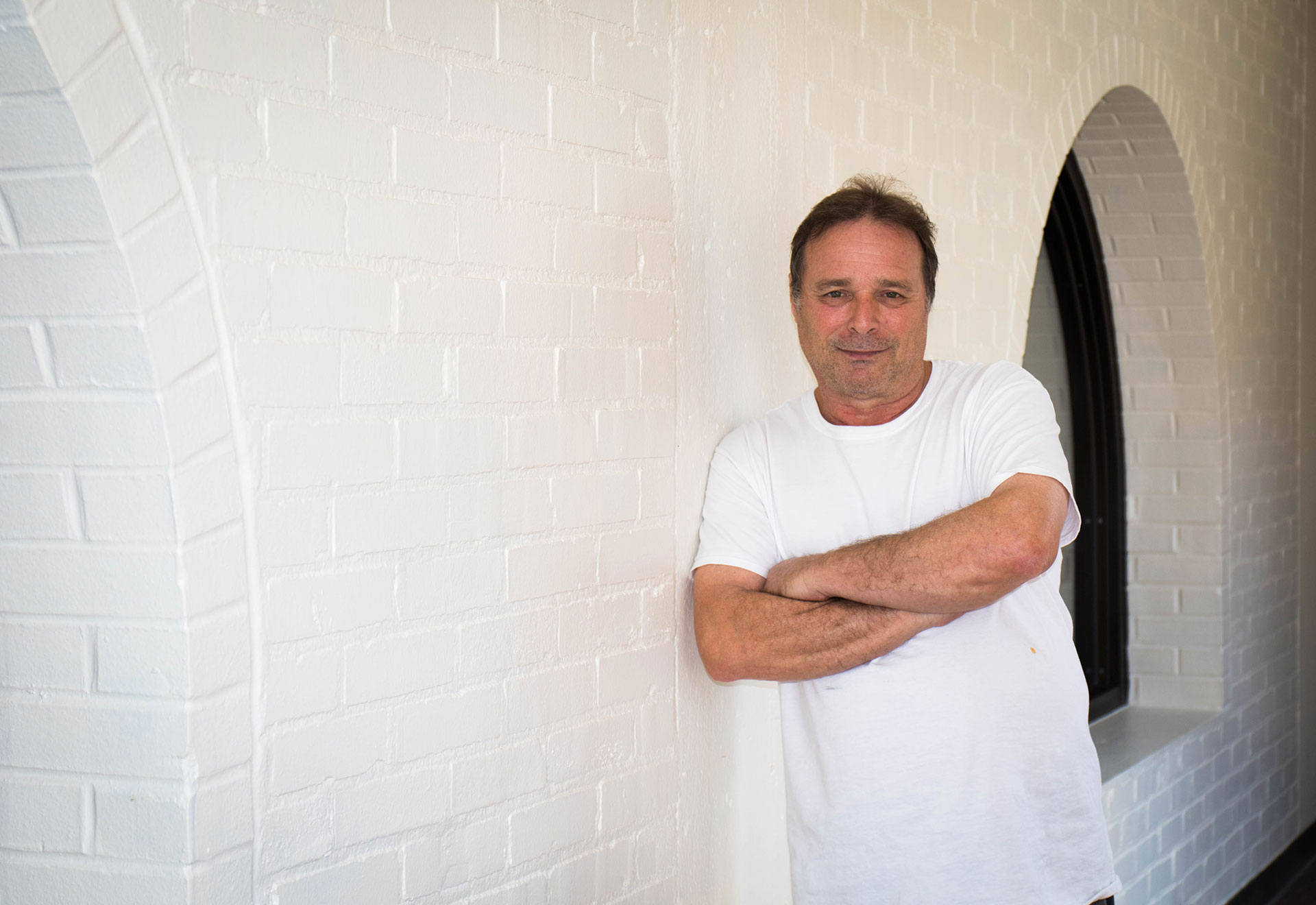 “I’m a happier, stronger person because of my faith.”

Duane grew up believing that he was a mistake, inadequate, and destined for failure. “I had a bad speech problem, so kids always made fun of me,” he says. “And I was mentally abused by my parents. They always put me down, saying I wouldn’t amount to anything.”

He shut down emotionally and, when he was 13, began numbing his pain with drugs and alcohol. “I used them to escape,” he says.

For decades, Duane struggled with addiction. At first, he was able to function, excelling at work and raising a family. But, eventually, his addiction spiraled out of control, destroying his marriage, alienating his children, costing him jobs, and leaving him homeless. “I was living under bridges and sleeping on park benches,” he says.

Then, one day, he had a moment of clarity. He saw what his life had become. “It was in shambles. I’d lost everything. I was sitting there crying, mentally and physically broken,” he says. “I wanted my life back.”

It was then Duane entered our Foundations Program, where Bible studies and chapel services led him to surrender his life to the Lord. “When I got here, I was spiritually broken, but now I know God, and I know He’s forgiven me,” Duane says.

Duane’s newfound faith and one-on-one counseling have helped heal his childhood wounds and restore his relationships. “Part of the healing process is writing letters, asking for forgiveness. I wrote to my kids and now I’ve got one back in my life,” he says, joyfully.

Duane completed the program and went on to become an Equip Intern, encouraging other men here at Wheeler Mission. He plans to go into ministry one day, working with those who are where he once was.

Thanks to the blessing of your support, Duane is celebrating Easter as a new creation in Christ. “Before I came to Wheeler Mission, I was emotionally broken, but now I’m a happier, stronger person because of my faith.”