Your support is giving Tom a second chance 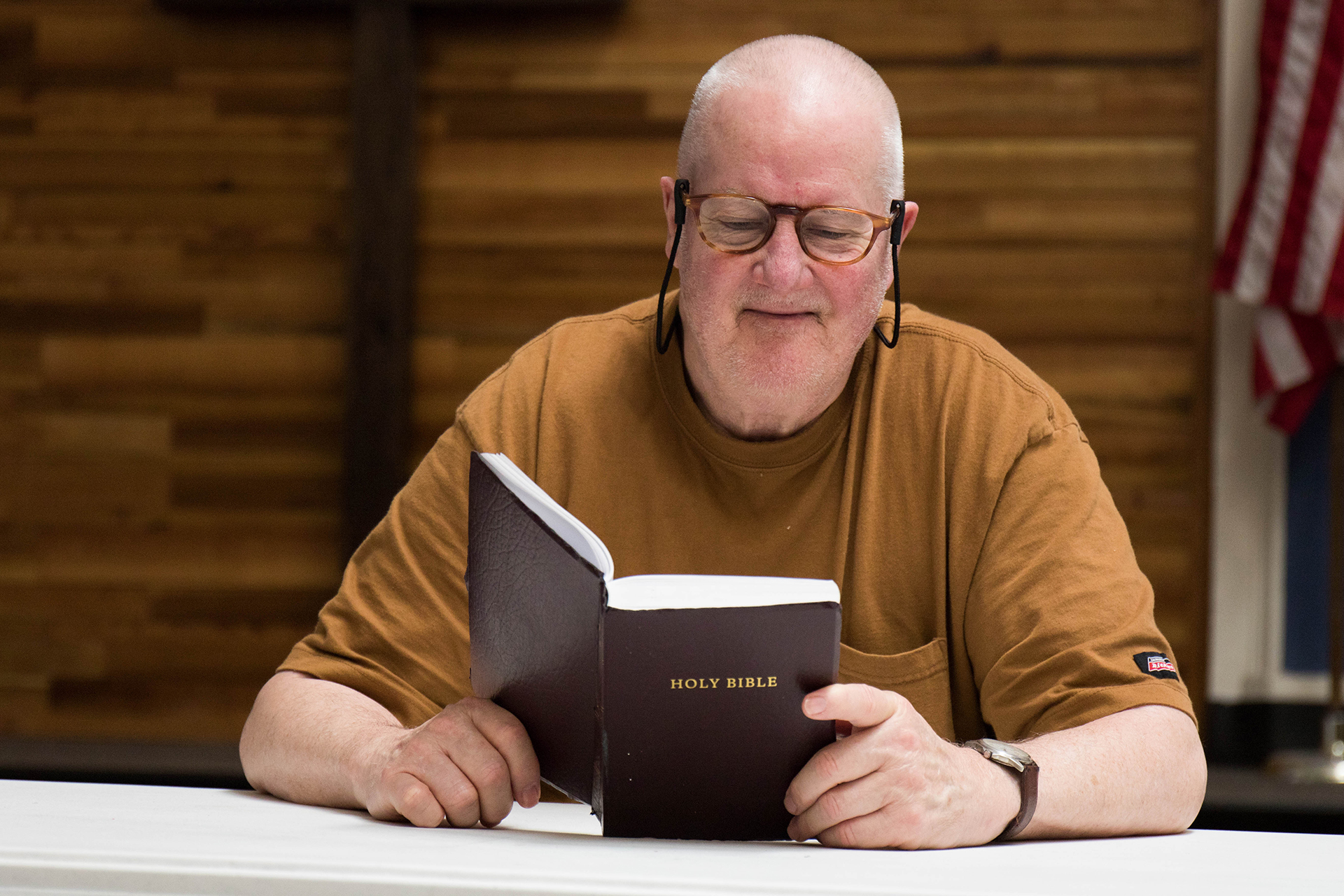 24 May Your support is giving Tom a second chance

“I was homeless and scared, but now I’m full of hope in Jesus.”

Tom sat alone in his motel room, his mind reeling, his heart pounding. “It was the first time I’d ever been homeless,” he says. “I was scared to death.”

He’d always been a hardworking, self-sufficient man. Then, when he was 67, he tore his rotator cuff on the job and needed a shoulder replacement. After many months of fighting for his workers compensation benefits, he had the surgery and was finally at home, recovering. Then his landlord told him he needed to move. “I had no place to go,” Tom says.

He put his belongings in storage and checked into a motel. “I was confused and terrified. Then, all of a sudden, I got an email from Wheeler Mission requesting a donation to provide a homeless person with a shower, food, and clothing. I said, ‘That sounds good,’ so I donated.”

It wasn’t the first time he’d given to Wheeler Mission, but now he sensed God wanted him to receive help through the work he’d been supporting. It was then he entered our Foundations Program, where he had a life-changing encounter with Christ. “When I walked into Wheeler Mission, I felt the power of the Holy Ghost so strongly and was immediately filled with a level of faith I’d never felt before.”

He also found shelter, meals, and the priceless gift of peace. “My mind quickly cleared because I was safe. I had a place to sleep, food, everything I needed.”

Through Bible studies, chapel services, and Christian counseling, Tom’s faith has continued to grow. He’s been called to the ministry and is now earning his Associate’s Degree in biblical ministries. “God has a purpose for my life.”

Tom is beyond grateful for this second chance in life – and says it’s thanks to the love you’ve shown for a neighbor like him. “Before I came to Wheeler Mission, I was homeless and scared. Now I’m full of hope in Jesus.”