The Story of Wheeler Mission. 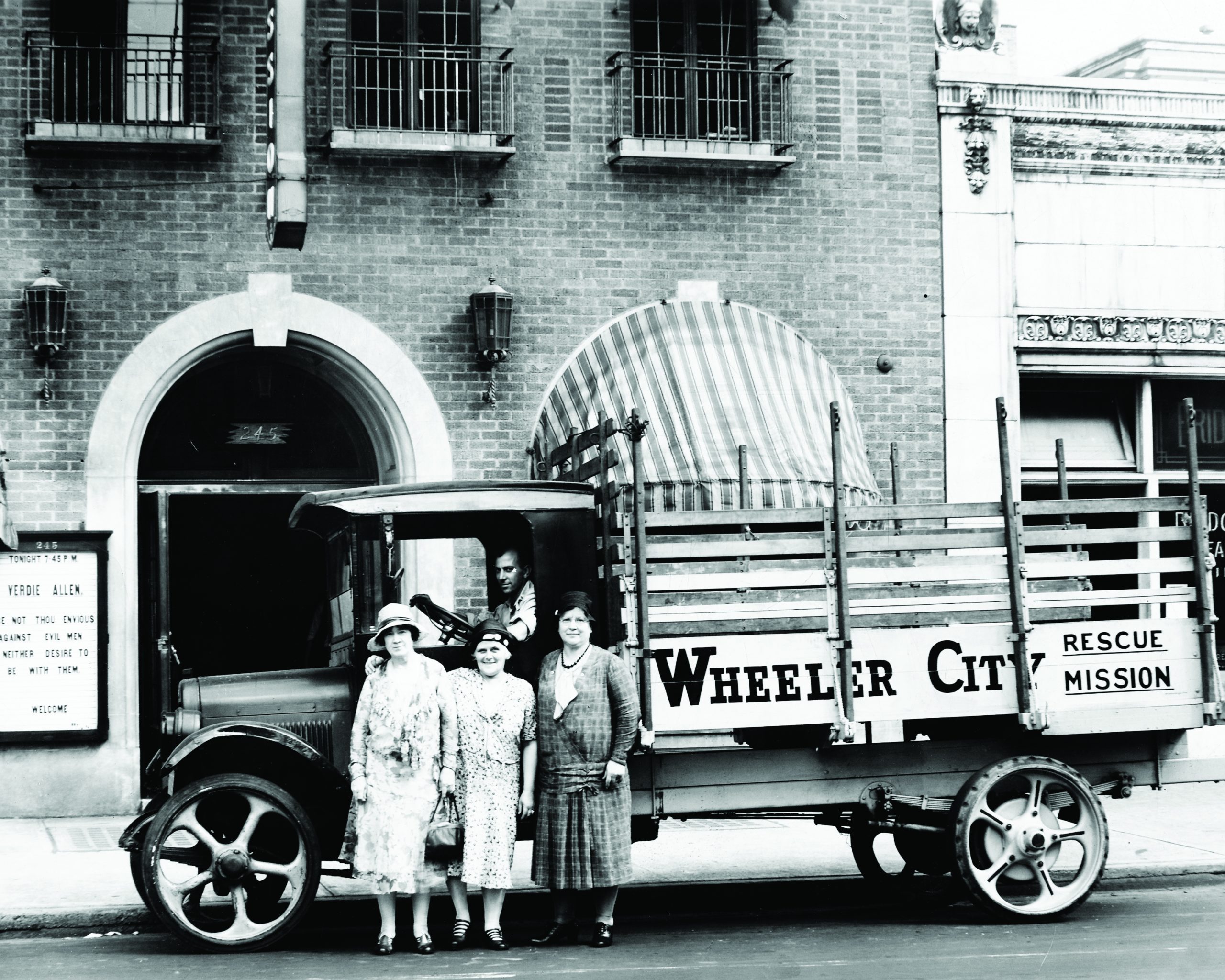 01 May The Story of Wheeler Mission.

The Story of Wheeler Mission.

Throughout the course of the project, what began as an idea blossomed into a treasure trove filled with testimonies of God’s goodness and unmistakable provision. I’d love for you to hear directly from the two authors—Rob Wingerter and Julie Alvis. 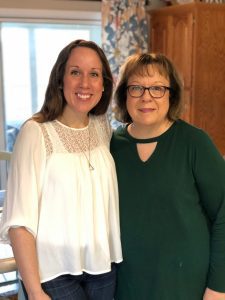 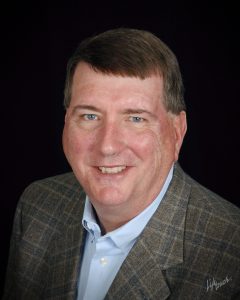 RICK: Rob and Julie, how did The Story of Wheeler Mission come to be?

JULIE: I’ve worked in Development at Wheeler since 1997 and was asked to coordinate the 125th anniversary celebrations. As our team busily prepared, we recognized that the anniversary represented a chance to highlight Wheeler’s impact on the Indianapolis and Bloomington communities—and a book was the perfect way to do that. With his 25 years on the board and first-hand knowledge of the organization, Rob, a previous author, was a natural choice to write it!

ROB: Julie had been helping me gather and organize the book’s information. The further we got in the process, it made sense for her to compose the portion dedicated to Wheeler’s ministry to women and parts of the final section focusing on homelessness and the Christian response. We wanted to tell Wheeler’s story, not just its history, and primarily focused on the people—both the leadership and the men and women who’d been helped over the last 125 years.

RICK: Where did all your research come from?

ROB: 25 years ago, Joseph Snider wrote A Door of Hope, a book outlining Wheeler’s first 100 years. Joe organized a lot of the historical board minutes, pictures, and letters for his book—all very helpful in our writing process. The IUPUI University Library Special Collections & Archives houses numerous historical Wheeler Mission documents and photos, so we gleaned a ton of information there as well. Julie and I also made a point to study secondary source materials to understand what happened in Indianapolis throughout Wheeler’s history. All of Wheeler’s leadership staff and many current and former employees were interviewed. Their stories helped add the human touch we hoped for.

RICK: You’ve both been connected to Wheeler Mission for decades. What surprised you as you wrote?

JULIE: So much was accomplished during the 15 years that William Wheeler led the organization. He began by preaching to the poor in a city park and eventually organized multi-faceted programs that touched hundreds of lives. 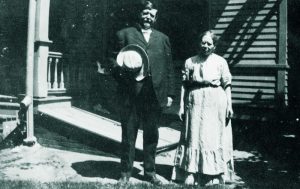 (William Wheeler pictured with his wife, Mary. Mary was one of the Mission’s founders, and William served as its first superintendent. The organization was eventually named in his honor.)

I also was thankful to learn more about the involvement of many women. Over the years, women worked, discipled, mentored, taught, and prayed as they led thousands of classes. They truly served as the heart of Wheeler Mission.

ROB: There were so many times Wheeler faced a daunting challenge. But God always brought the right person or resource. Through God’s divine provision, Wheeler not only survived, but thrived! Wheeler’s history confirms that as long as men and women faithfully serve and obey, this ministry is God’s. I was also struck by how much Wheeler has grown over the last 25 years. By every measure, the Wheeler Mission of today is a significantly stronger and more effective organization than it had been. To God be the glory!

RICK: As we look ahead to Wheeler’s future, how do you hope the book blesses readers?

ROB: We hope it encourages and reminds readers that, with God’s help, ordinary men and women can achieve amazing things. Just as important, we hope the book shares of Wheeler’s unique ability to make a difference in the lives of our most vulnerable neighbors, and therefore, is worthy of our great community’s support.

Julie: I hope this book encourages Christians as they see how the Lord has faithfully sustained Wheeler through some very tough times. He will do the same for them! Throughout its history, Wheeler’s purpose remains the same—to provide Christ-centered programs and services for the homeless and those in need. I hope people see that Wheeler is not simply a social service organization, but exists to consistently point people to Christ.

Get your own copy today!

The Story of Wheeler Mission celebrates a rich 125-year legacy of faith, volunteerism, philanthropy, partnerships, and changed lives–and even more is yet to come! Click here to get your own copy!