John is so grateful you have given him new life! 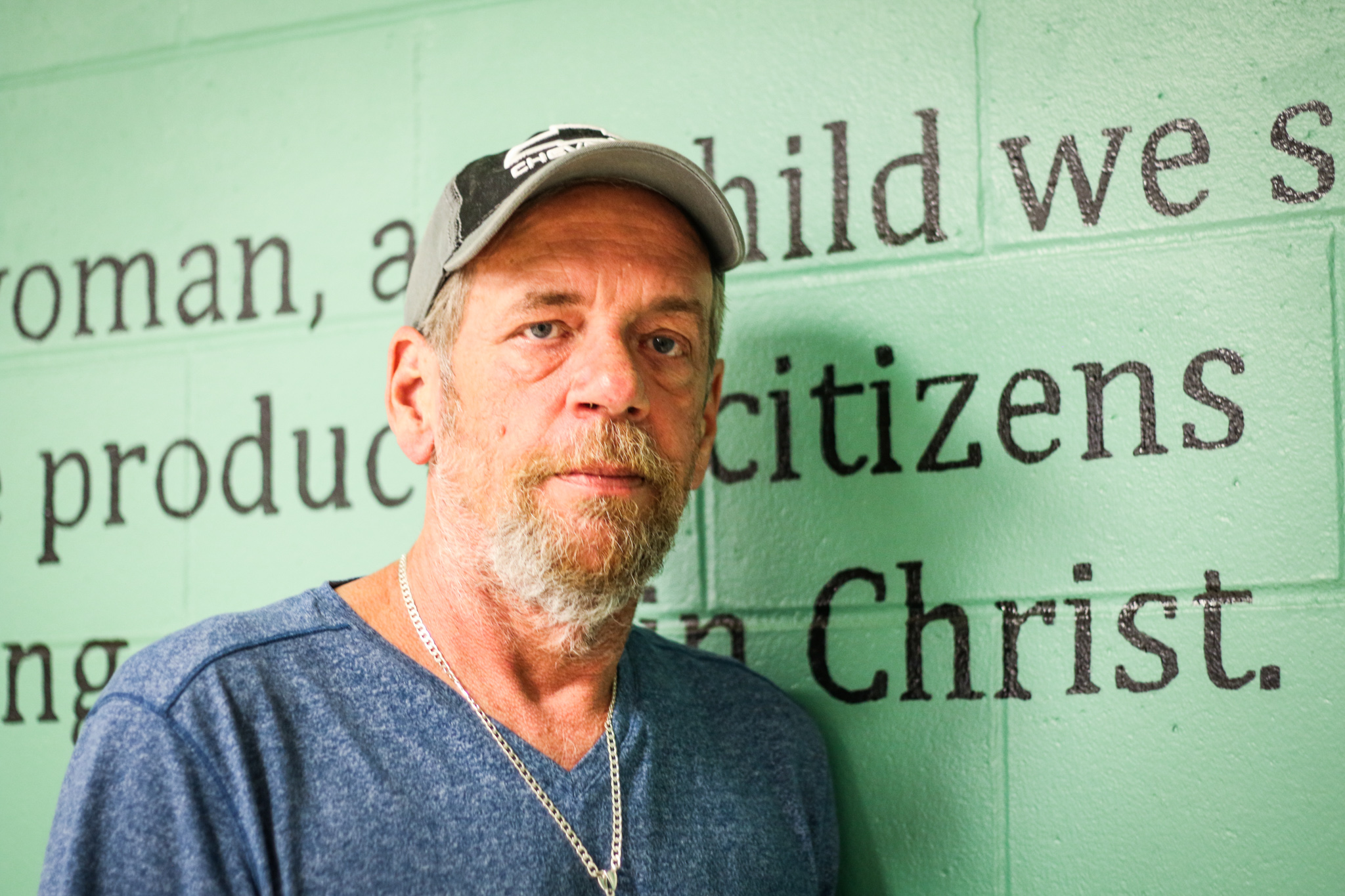 27 May John is so grateful you have given him new life!

John is so grateful
you have given him new life!

“I was a mess… contemplating suicide….”

John has been living with excruciating pain for most of his life.

When he was just 10 years old, his knees began to hurt, and as the years went on, the pain grew worse. By his mid-40s, it was too much to bear. “The doctor told me my knees needed to be replaced, but I was too young for surgery, so he put me on painkillers.”

The opioids helped with the pain, but before John realized it, he was addicted. “After a while, the prescriptions weren’t enough, and I was spending all my money trying to find more pills.”

Finally, he’d had enough and detoxed on his own, enduring the horrors of withdrawal because he believed he’d soon feel better. But as the months of sobriety wore on, he became severely depressed. “It got so bad that I was contemplating suicide.”

Thankfully, he sought help instead, and was admitted to a behavioral health hospital, where they helped him stabilize emotionally. But he wanted more. He wanted deeper healing, so when he was discharged, he entered our Foundations program.

Bible studies, chapel services, and faith-based life skills classes led John to surrender his life to the Lord. Before long, he felt God calling him to full-time ministry, so after completing Foundations, he became a ministry intern in our Equip: Indy program. “I’ve seen helplessness and hopelessness in others, and I want to serve them,” he says.

“Now I’m on God’s path instead of mine.”

He plans to have knee replacement surgery eventually, but in the meantime, he refuses to let his pain deter him from living the new life he’s found in Christ. “Now, when my emotions get raw, I pray, and I feel better.”

John is thankful for the kindness and compassion of loving neighbors like you—and how you have given him peace and hope for the future. “Before I came to Wheeler Mission, I was a mess, but they changed my life. Now I see the world in a new way, filled with hope.”