Is all this worth it? 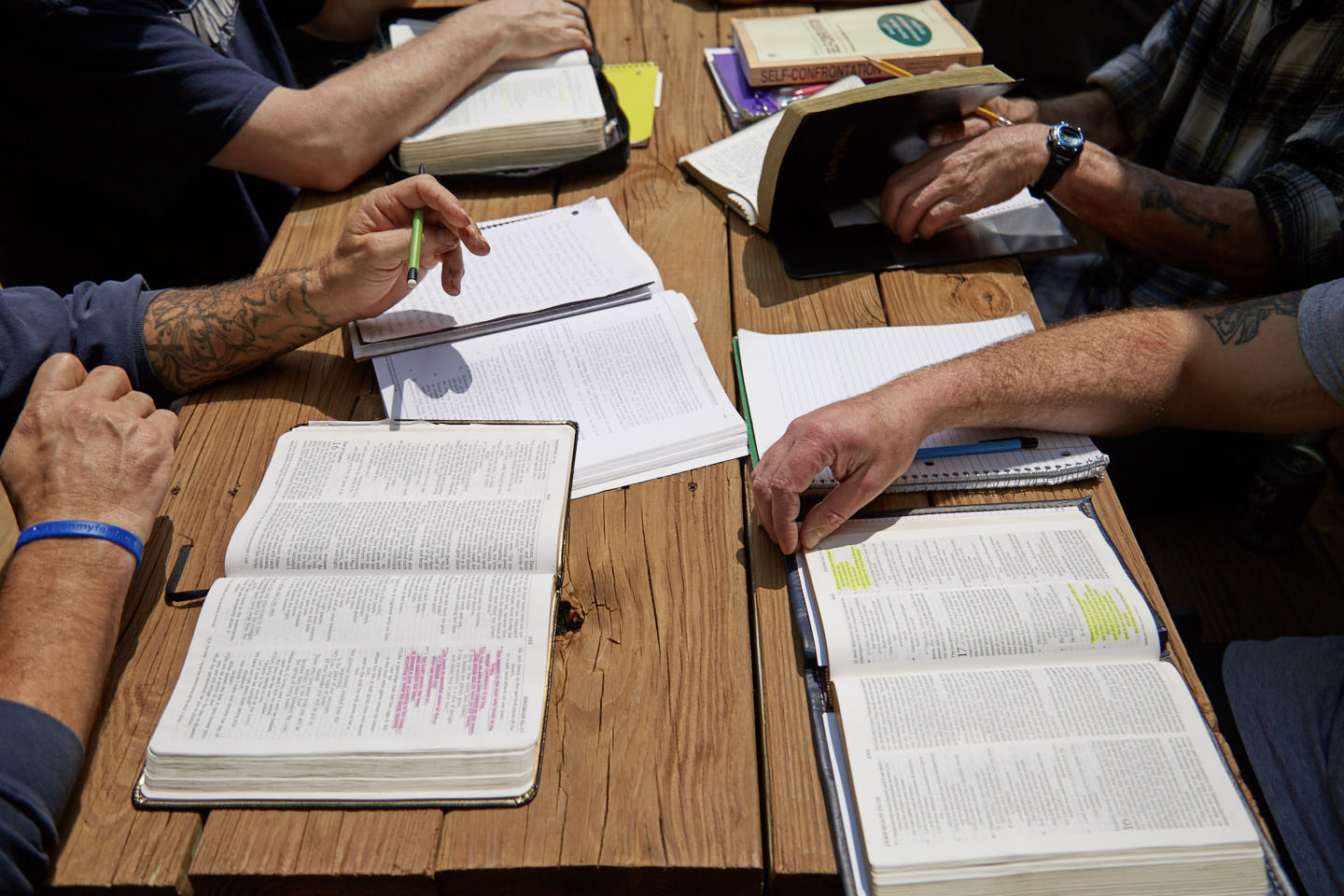 Just out of the blue…

Isn’t it strange how something happens and then sparks a flood of old memories? That happened out of the blue for me recently, and several men from my past came to mind.

John-John was a big, burly man, a veteran who had spent a tour in Vietnam. He’d also experimented with LSD. He and I would laugh together in Evansville (where I served as Executive Director at the Evansville Rescue Mission) when we played ping-pong. We were very competitive! But he would disappear for a few months and then return; sadly, he eventually never came back. One day, the sheriff came to my office with a belt buckle and asked if I could identify it. Of course I could. It was discovered with some bones out under a tree off I-64, north of Evansville. The bones had been there for months. I imagine John-John–my friend–found some LSD, went out, and died there alone.

Bill–he would do anything for you…except one thing. I still grin as I can hear him say it: “I don’t do windows.” And he didn’t! But truly, he was a hard worker and would jump in and help when you needed it. Even so, he had an alcohol problem; he just couldn’t give it up. Tragically, Bill was found in his apartment, having been dead for several days. I’m guessing he drank himself to death.

Pat was very smooth and always dressed nicely. In my early days of mission work, clients typically served in key positions where we now use staff. Pat kept things running efficiently–at least, I thought he did. He decided to move on and I hated to see him go. He was someone I depended on. In his absence, I worked the intake desk. One day, a man came to the desk, pulled out some cash, and said, “Here is my room fee for this evening!” I told him that wasn’t necessary, as we never charged. But he replied, “Pat did!” I was absolutely shocked and thought, “Wow…No wonder Pat dressed so nicely!”

I could count on Red. He’d do anything I needed. I could take a break and know that he would have things under control. Then one day, he asked to borrow some money to buy a car. I enthusiastically agreed to give him a loan, but on one condition: I’d hold the title until he paid in full. He got his car and two weeks later, he disappeared…with the car. Holding the title didn’t make a difference. I never did see Red again. And that was the last time I ever loaned anyone money.

…memories of men I deeply cared for and I know made a personal commitment to Jesus. I know our work and ministry impacted them. While some died under devastating circumstances and others weren’t honest, I do know Christ touched their lives and I’m sure they’re now with the Lord.

Friend, be encouraged today. You may wonder if all your effort investing into people is worth it. Let me assure you: it is! These men, I’m sure, were eternally grateful that I invested into each of them. The people you are impacting today are too. It’s not in vain. YOU are advancing God’s Kingdom.