From shackles to shamrocks…Remembering St. Patrick. 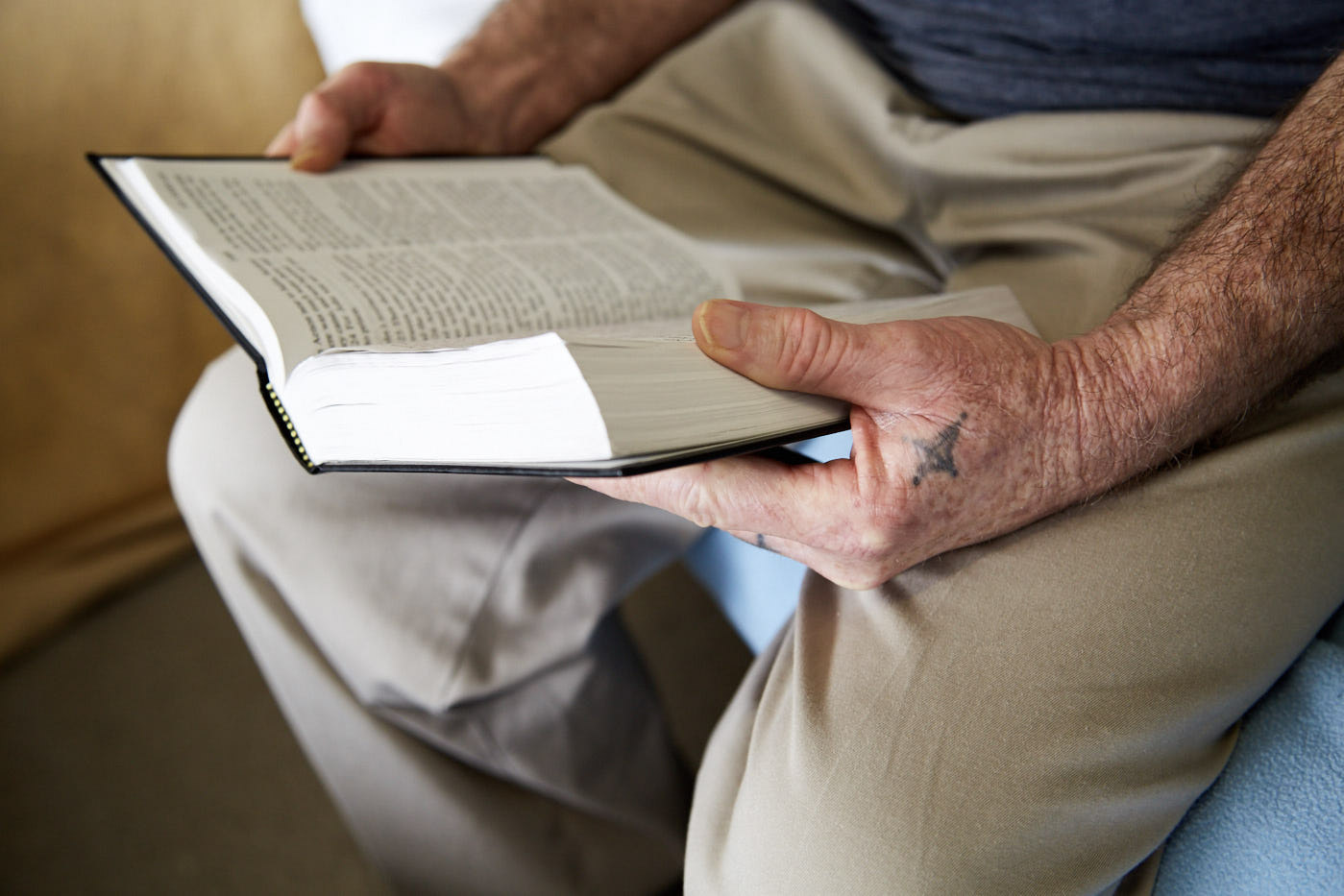 Who was St. Patrick?

“But I fear nothing, because of the promises of heaven.”

Did you know it was St. Patrick that uttered those famous words?

To “honor” St. Patrick this Sunday, people everywhere will wear shamrock necklaces, green wigs, leprechaun hats, and eat all the corned beef, cabbage, and Irish soda bread they can. With green rivers, parades, Irish food, and parties, I find the holiday a peculiar way to honor such a man.

Did you know he wasn’t even Irish? As a young man, sometime around 400 AD, a young Patrick was kidnapped from his British home and taken as a slave to Ireland…where he met Christ and became a Christian. After several years in captivity, he eventually escaped, returned home, and studied theology.

But what happened next is truly astounding!

Once a slave, now a missionary.

He felt God convicting him to return to Ireland—the place of his former bondage—to minister to and share the love of Christ with the very people that had enslaved him. And that’s just what he did.

Even after he met Christ and began his ministry, Patrick’s life wasn’t easy. Back in Ireland, he faced opposition, danger, and probably a lot of loneliness. I encourage you to read more about his ministry here. But he stood firm and boldly served the Lord. Through his work, Ireland was no longer defined by paganism and violence, but rather as home to a flourishing, Christ-honoring church.

His inspiring legacy gives me much hope…and oddly enough, reminds me of Wheeler’s guests. For many of them, they, too, are trapped in a life of captivity and bondage. Be it from poor choices, disasters outside their control, devastation, and isolation from those they love, the groans of this life remind them that they’re far from home. Things are not as they should be. But by God’s grace and the beauty of the Gospel, their hearts soften and their lives transform. 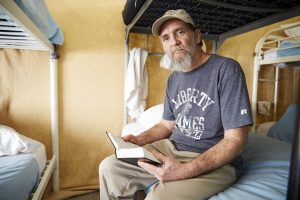 Like St. Patrick, tragedy and disappointment lead so many of Wheeler Mission’s men and women right to Christ—not away from Him. No longer slaves of this world, they are marked eternally by the freedom they have in Christ. Once defined by the pain of their circumstances, they are now molded by God’s grace and live their lives for Him.

Carrying out a legacy of hope.

As cities around the world turn green this Sunday, I encourage you to ponder and remember St. Patrick, a persevering missionary for Christ. And perhaps, spend time with the Lord to see where He may be calling YOU to serve your neighbors.